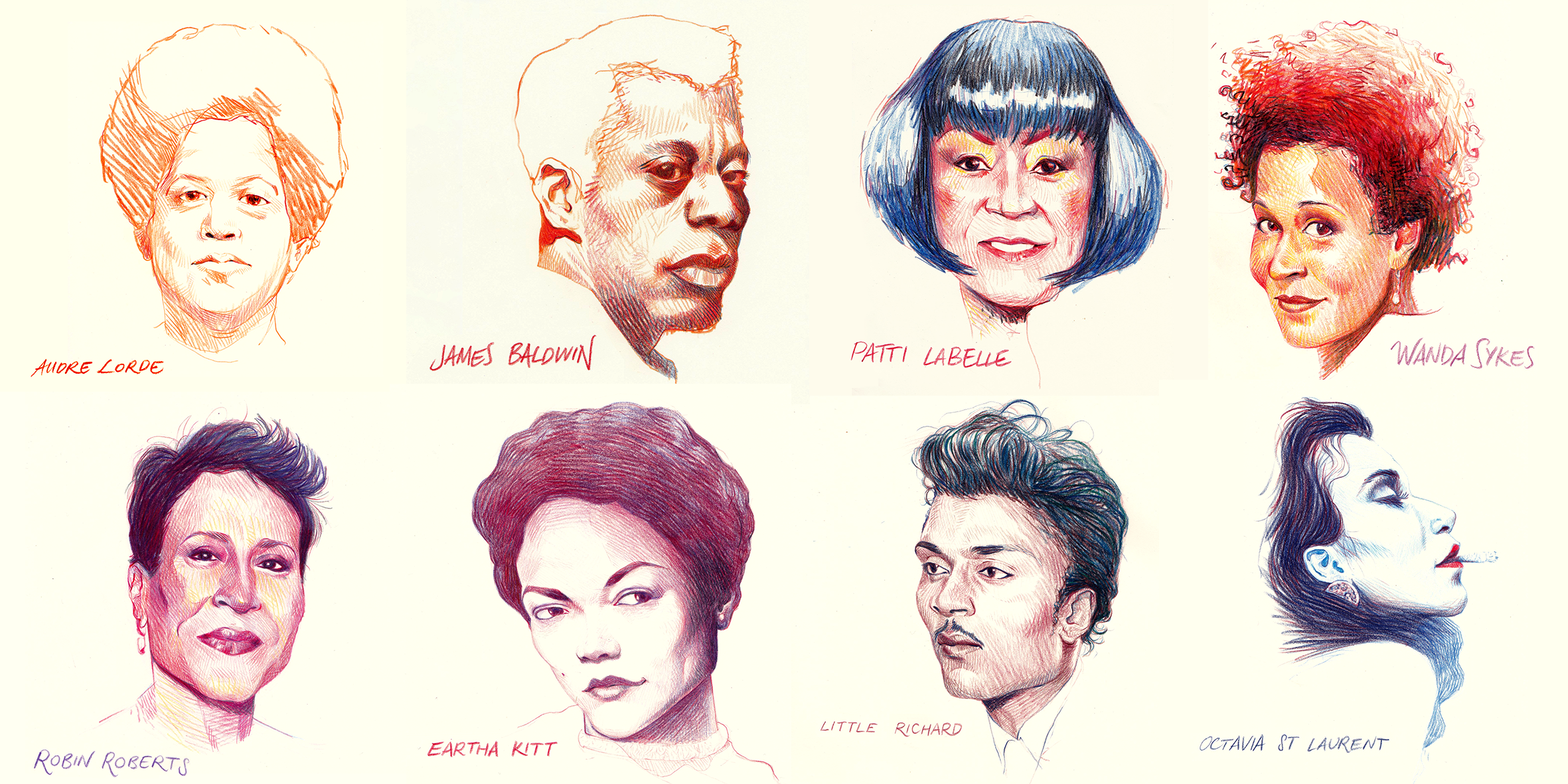 This Pride month our focus was representation. When our experiences are intersectional it can be harder to see yourself reflected in the world around you. In response to this we teamed up with our friend and talented artist Nicolò Mereu to bring you a series of icons who are all LGBT or vocal allies, Black and have been affected by cancer. Their powerful words are shared below.

Audre Lorde, the self-described “black, lesbian, mother, warrior, poet”, who’s ‘Cancer Journals’ explored her thoughts on her Breast Cancer, lesbian & civil rights and feminism gave us the mantra: “I am deliberate and afraid of nothing”.

The incredible James Baldwin was an American novelist, playwright, essayist, poet, and activist. He was affected by stomach cancer. “You have to decide who you are and force the world to deal with you, not with its idea of you.”
The icon and ally Patti LaBelle lost all three sisters to cancer and now uses her voice to raise awareness of lung cancer. “So if diva means giving your best, then yes, I guess I am a diva.”

Wanda Sykes, the hilarious actress, comedian and writer had a double mastectomy plus breast reconstruction. “If you feel like there’s something out there that you’re supposed to be doing, if you have a passion for it, then stop wishing and just do it.”

Robin Roberts, is the anchor of ABC’s Good Morning America. Coming out in 2013, she was also selected by the Equality Forum as an LGBT icon in 2015. She has been affected by both breast and blood cancers. “Life is not so much what you accomplish as what you overcome.”

Legendary actress and singer Eartha Kitt was affected by colon cancer. Kitt was a vocal advocate for gay rights and appeared at many LGBT fundraisers. “My recipe for life is not being afraid of myself, afraid of what I think or of my opinions.”

The singer, songwriter and musician Little Richard was affected by bone cancer. “Gay people are the sweetest, kindest, most artistic, warmest and most thoughtful people in the world. And since the beginning of time all they’ve ever been is kicked.”

Octavia St Laurent, a breakout star from #ParisIsBurning, was diagnosed with cancer in 2008. After all her hair fell out, she said her look was now “even fiercer”. You can read Octavia’s last interview and her thoughts on life, cancer and being intersex with Dazed here. 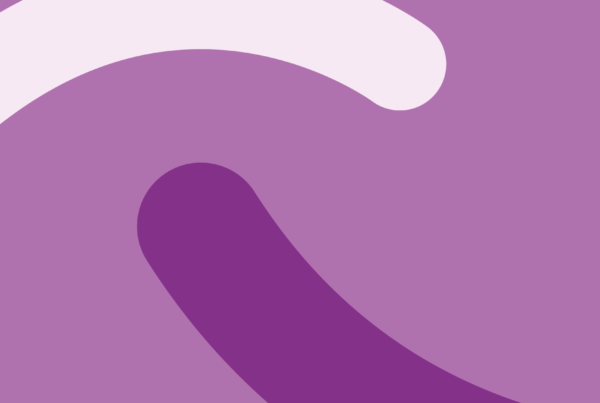 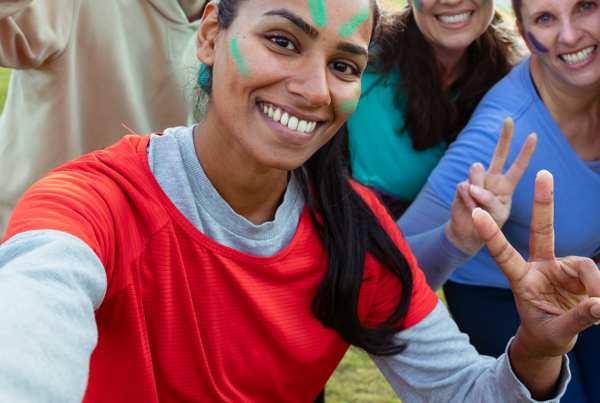 For general enquiries email us at: contact@livethroughthis.co.uk

Registered Charity 1190756
Copyright © Live Through This

Click here to register for our online peer support